Hey, this photo is under © copyright of Norbert Klora. 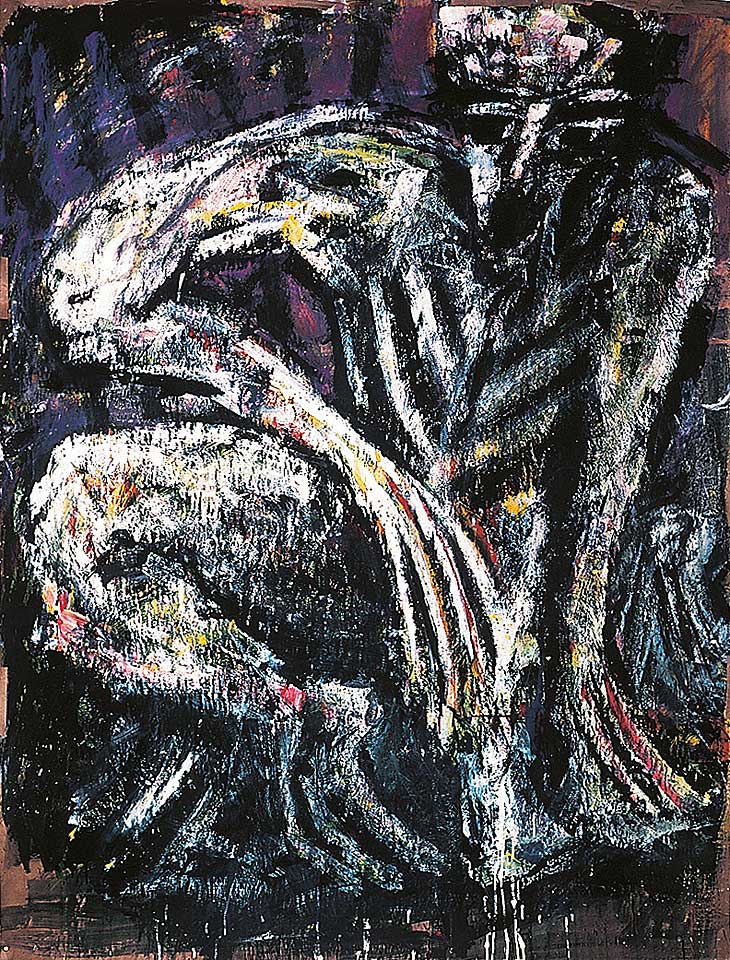 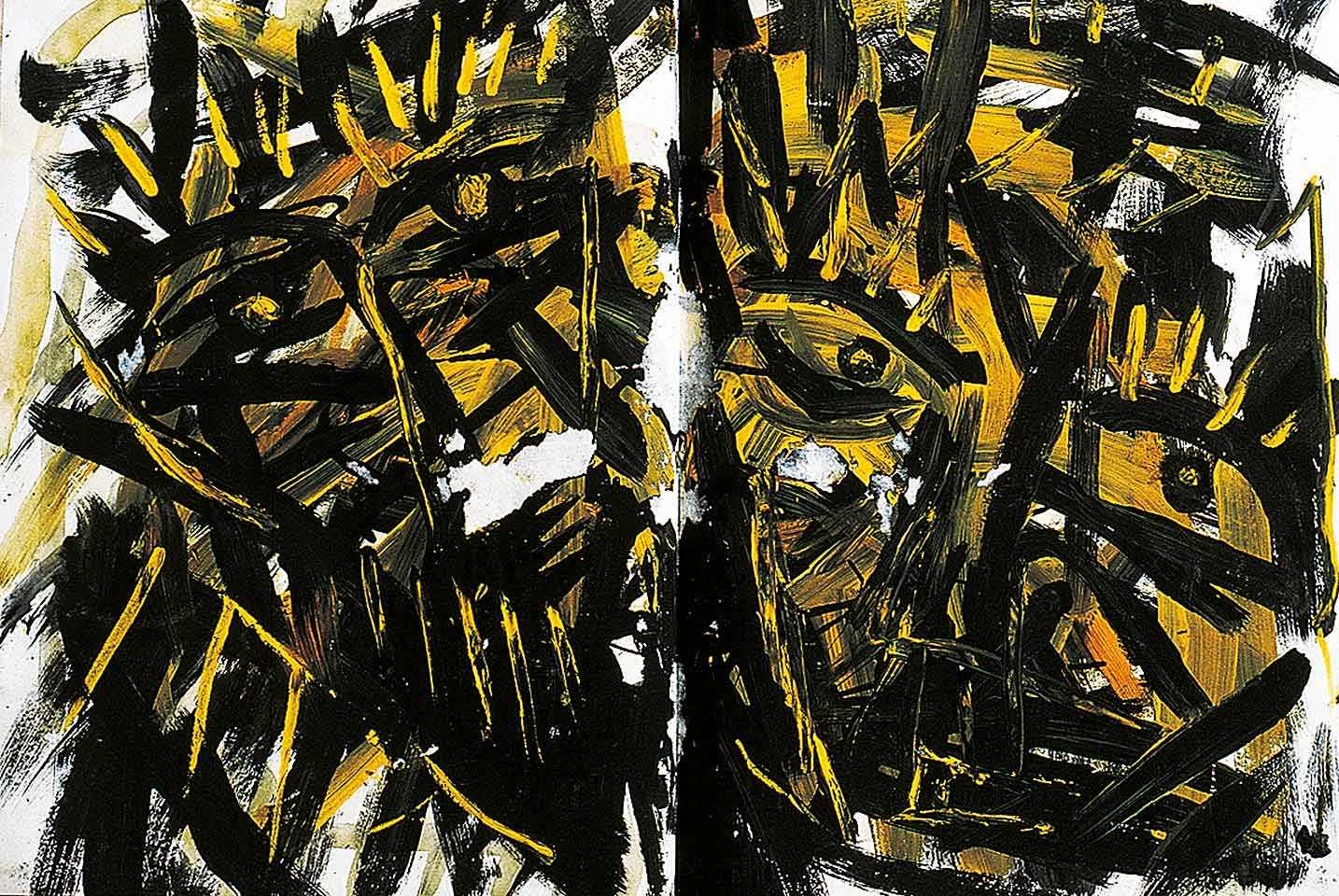 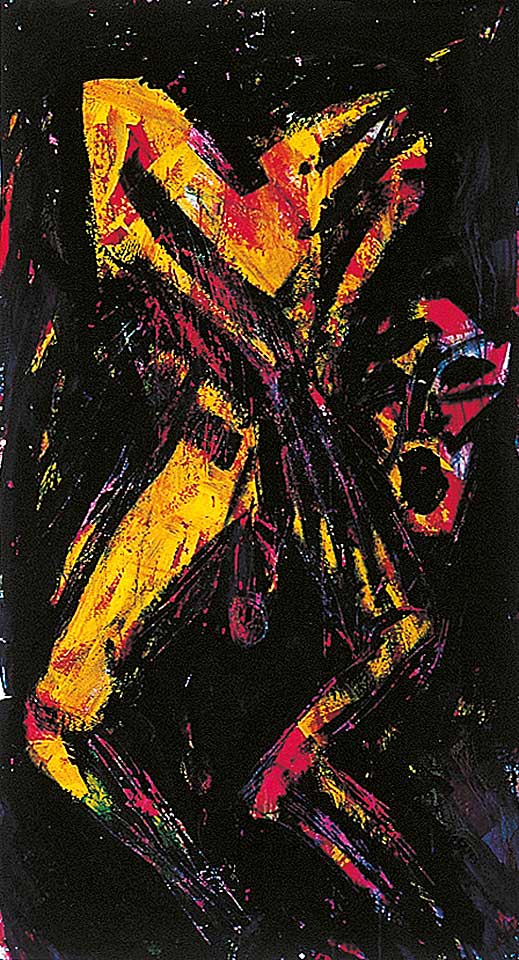 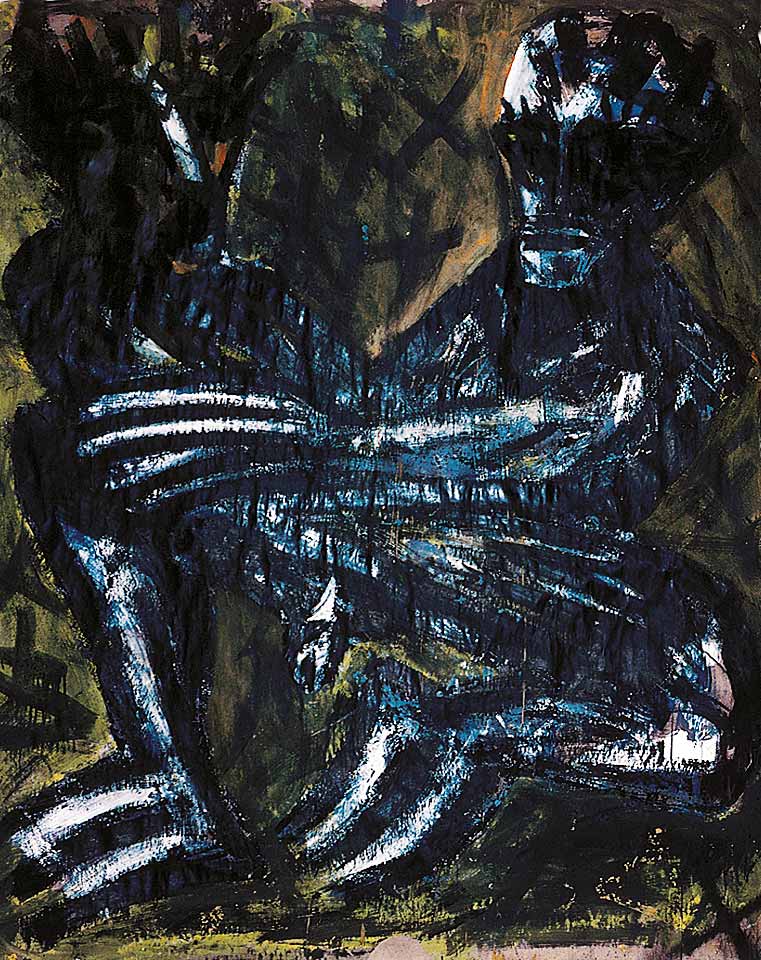 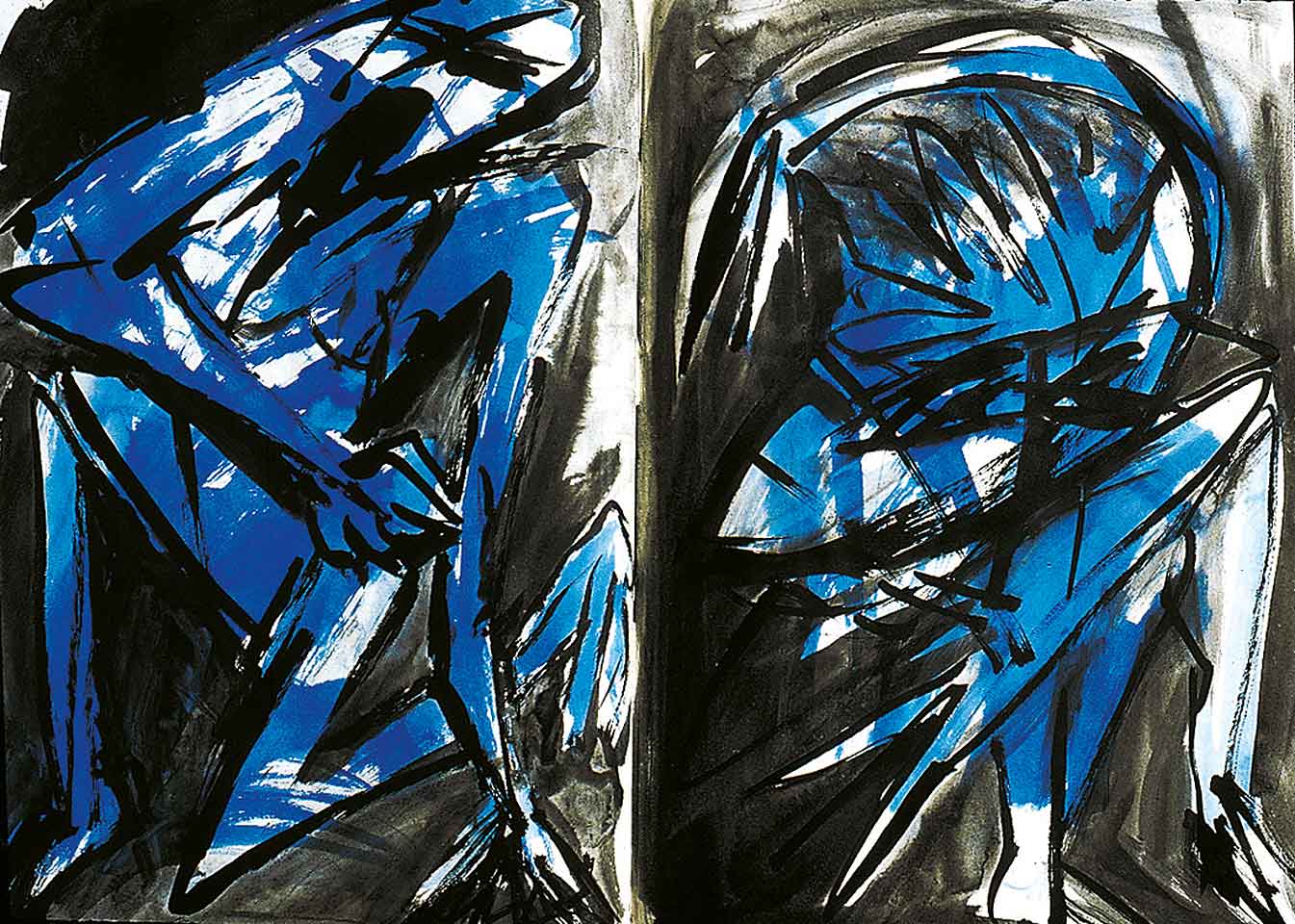 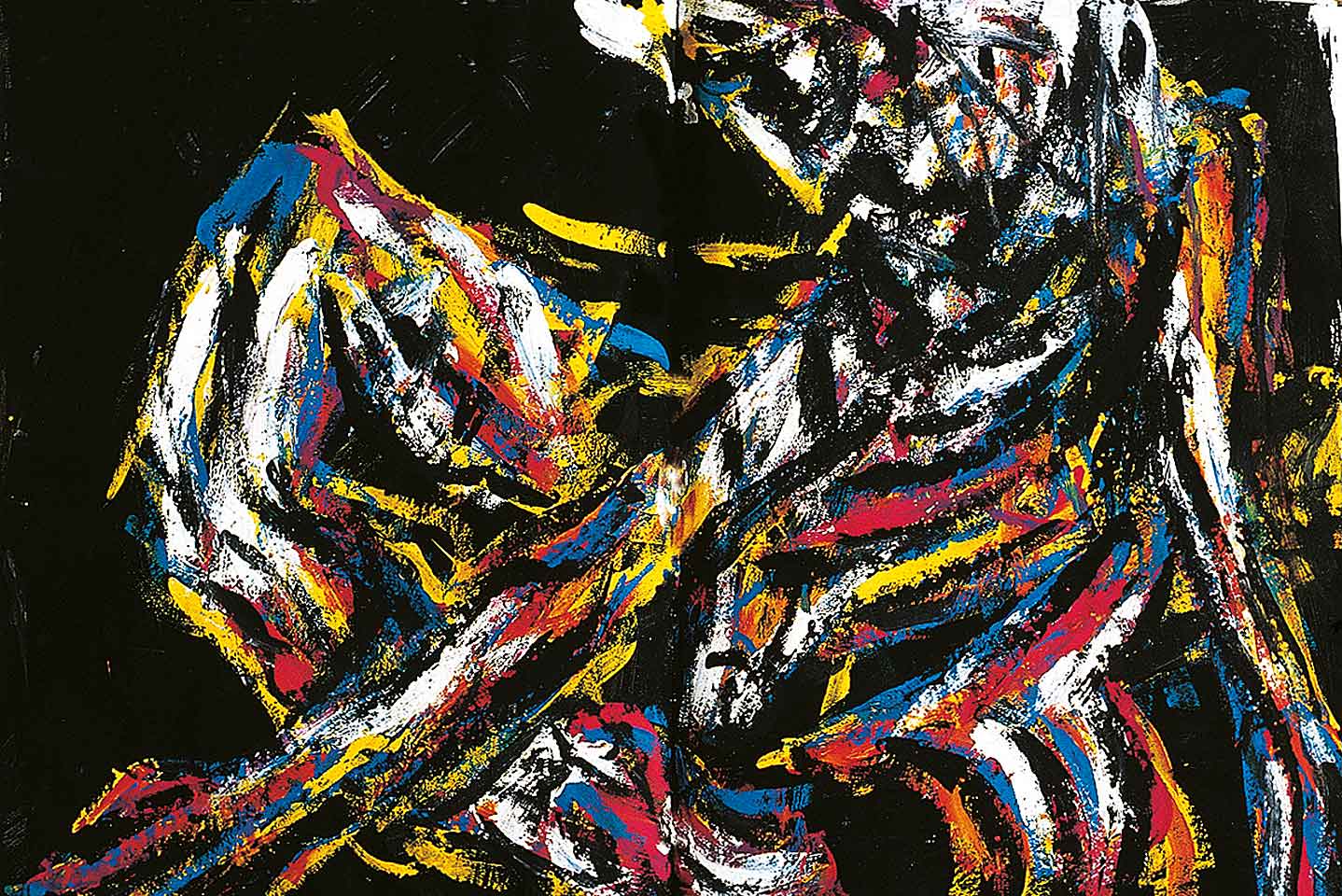 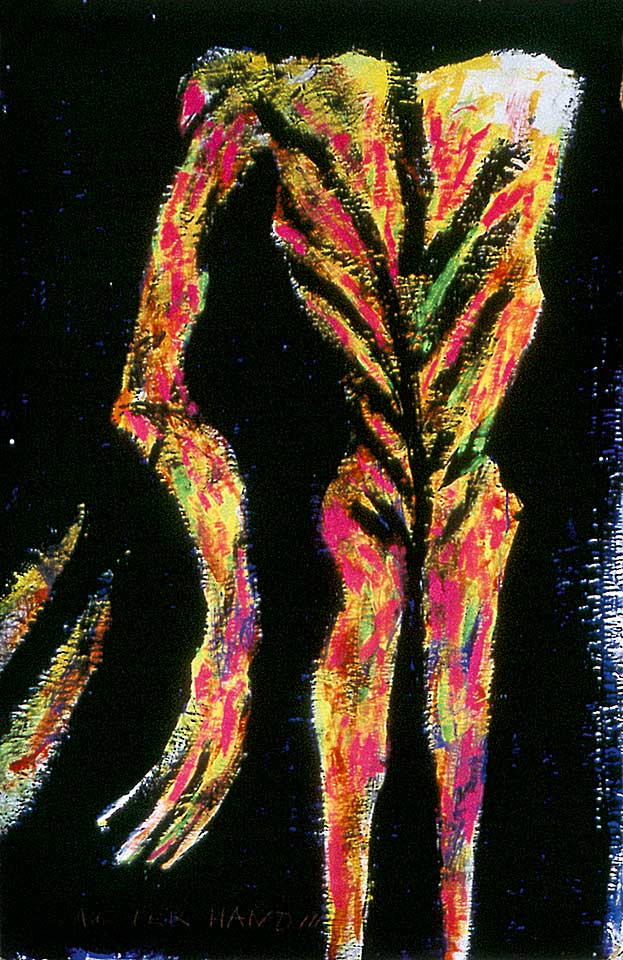 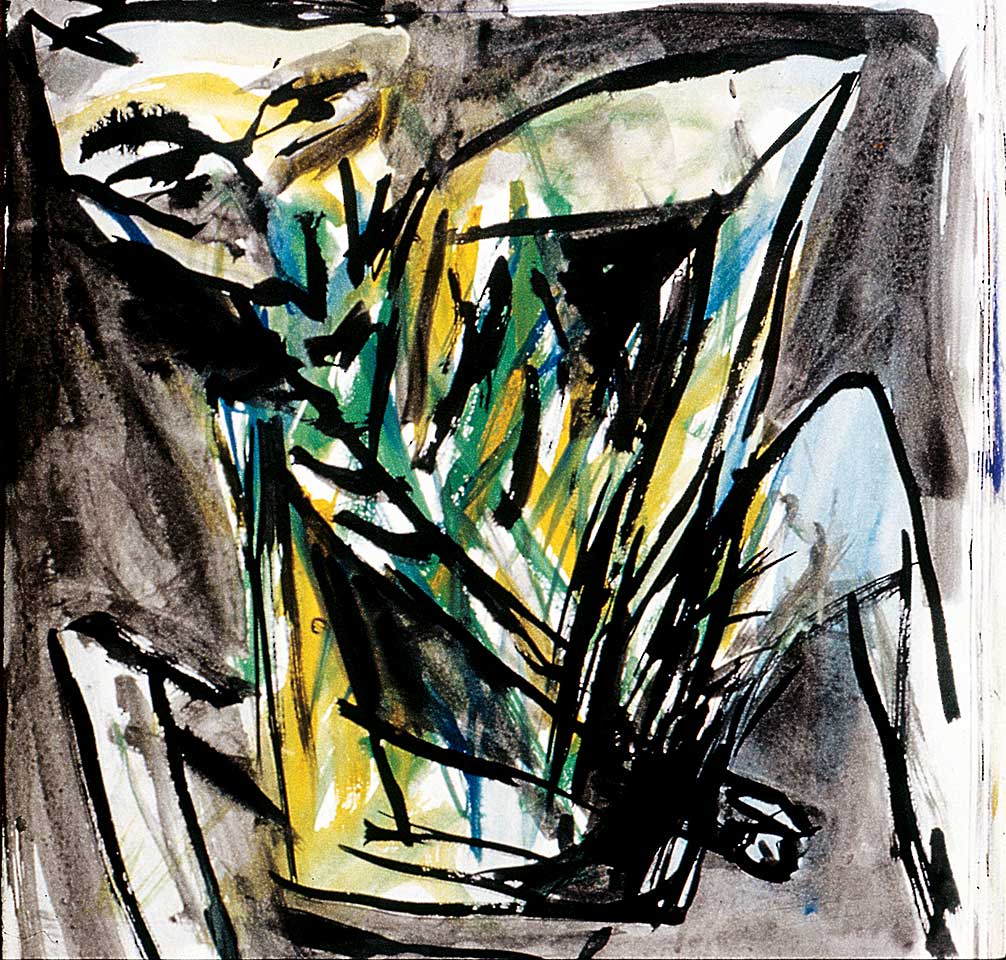 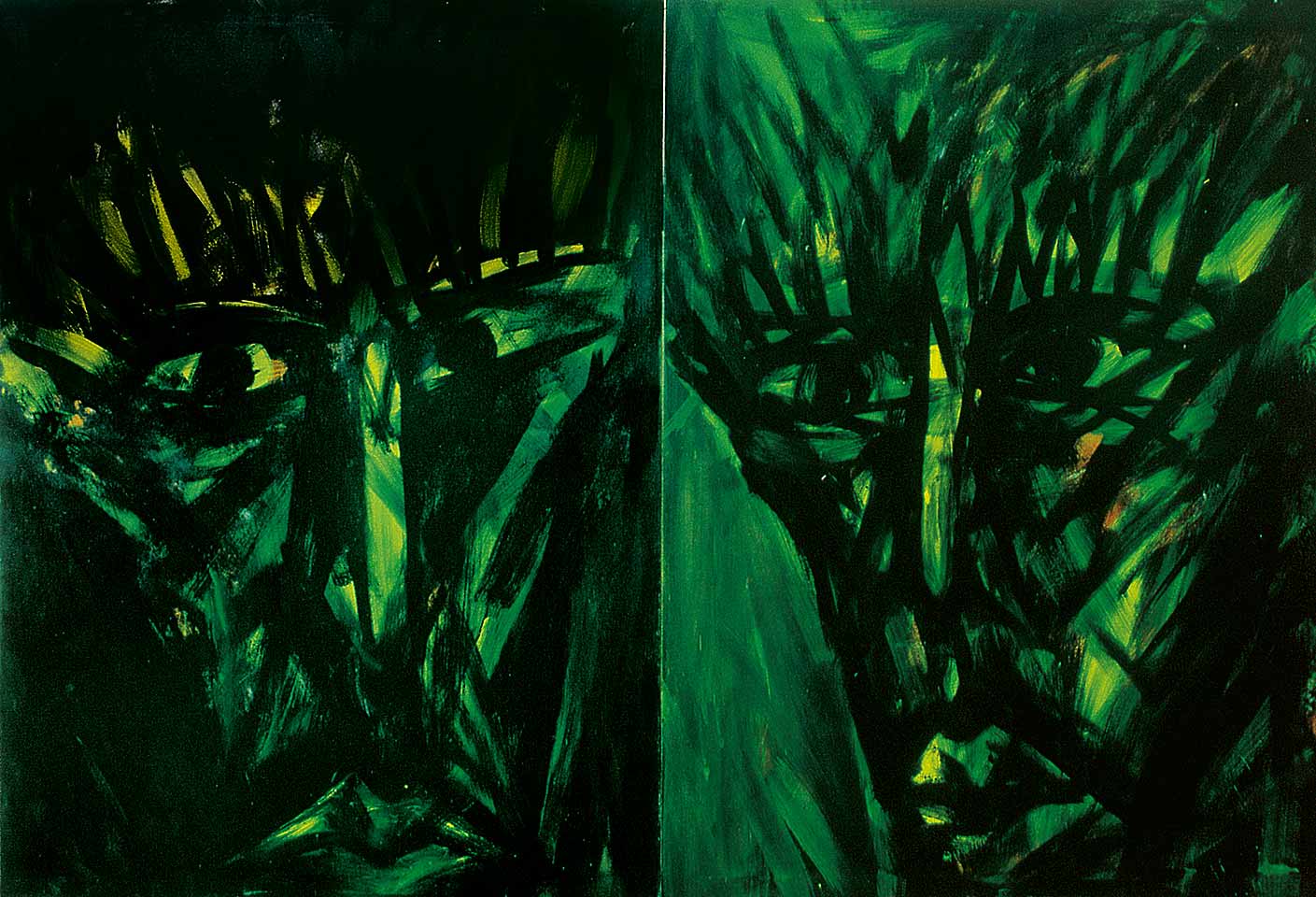